You and Your Twin 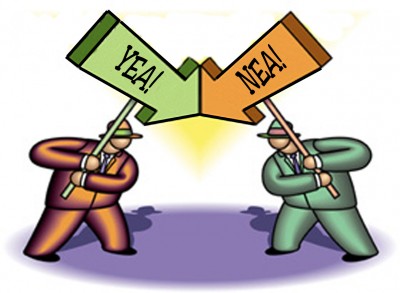 “Created in God’s image” man has both consciousness and conscience—cognizance and discernment. And it’s imperative to regard both. Human consciousness provides awareness of life. It gathers knowledge and helps one interact with their surroundings. Over time, consciousness informs a person who they are and what their role in life is. Imbued with God’s image, it gives man creativity, worth, and dignity, thus, elevating mankind above all creation. But consciousness does not stand alone. Its best friend and twin-brother is the conscience. Man’s conscience is a built-in alarm that alerts of danger. It whispers; it speaks; it shouts! But while it speaks at every level, no one hears it but you. Without the conscience, people would persist into destructive areas. Thus, while instructing Christians Paul told Timothy: “Hold on to faith and a good conscience. Because some have rejected these and have shipwrecked their faith” (1 Timothy 1:19). Remember, nobody but you can hear your conscience; so don’t ignore it! It’s your twin that directs your consciousness.