THE MINISTRY OF A PROPHET 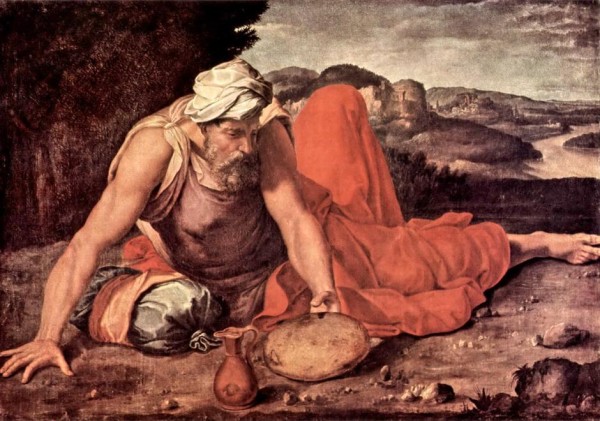 Hosea 1:1 opens with these words: “The word of the Lord came to Hosea, the son of Beeri, in the days of Uzziah, Jotham, Ahaz, and Hezekiah, kings of Judah.” That’s quite a prophetic legacy that the Bible ascribes to Hosea—a ministry spanning the succession of four Israeli kings. But knowing that all Scripture is given by inspiration from God (2 Timothy 3:16), why did the Holy Spirit pause to recognize Hosea’s ministerial memoir? While the names of these kings certainly help historians date Hosea’s ministry, we must not neglect a deeper purpose for this kingly inscription. Additionally, God wanted the curious reader to know that a prophet’s ministry impacts the highest authorities on Earth!

As the Bible demonstrates, nations prospered or floundered with respect to a king’s response to a prophetic utterance: “Believe in the LORD your God, and you will be established; believe his prophets, and you will succeed” (2 Chronicles 20:20). “How beautiful upon the mountains are the feet of him who brings good news, who publishes peace, who brings good news of happiness, who publishes salvation, who says to Zion, “Your God reigns” (Isaiah 52:7). What magnificent favor God gives the true Spirit-anointed prophet! But is this the full picture? Is the destiny of a prophet meant to solicit the charm of a kingdom? Hardly! In fact, most Biblical prophets experienced lives of divine contradictions. For example, Moses, the mighty emancipator, had to withstand a national insurrection. Elijah overpowered 400 prophets of Baal and yet bore the title, “Troubler of Israel!” Jeremiah endured scorn, threats, imprisonment, and expatriation during his fifty-year ministry. The ancient prophets never won “The Most Admired Person of the Year” awards. They were more accustomed to deserts than palaces, and yet their words uprooted kingdoms! Dying in disgrace, their rewards preceded them and were made to greet them at Heaven’s gates. But often overlooked in such messengers is their virtues of love and compassion—qualities that elicit self-examination before releasing a rebuke, and the willingness to suffer martyrdom should their service require it.

While many scramble to insert “Prophet” before their name, there yet remains a vacuum for wholly surrendered, strike-force messengers whose preeminent ambition is to utter words emblazoned from the altar of God. There is a want for prophets that are disinterested in likability ratings, standing ovations, and reception lines. While prophetic titles and designations can be justified, one must take caution, because the paths of these servants are often littered minefields. But take courage! When anointed by the Spirit, no checkpoint can disarm them and no boundary can contain them. Their arsenal is the Word of God and it functions as a blowtorch, a battleax, and a double-edge sword.

Yes, the work of God’s messengers is mighty as it exposes darkness, discloses secrets, uproots kingdoms, and inspires hope. Such is the ministry of a prophet—not an office to hold but a calling to discharge.