PROPHECY, Prophetic Words Comments Off on THE COMING WINDS 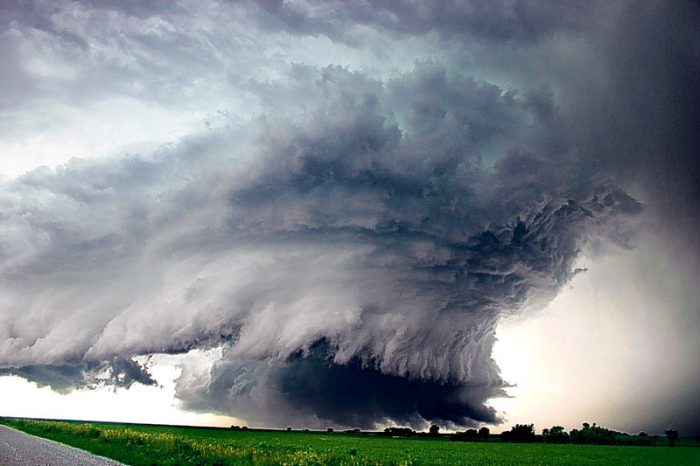 The presence of wind appears throughout Scripture. It is described as gentle, formidable, unmanageable, invisible, and unpredictable. Winds dried the earth after Noah’s Flood. Centuries later, powerful winds opened the Red Sea for Israel’s Exodus. Elijah, in a cave, recognized the nearness of God as a swell of wind passed by. The rustling of wind on the balsam trees directed David into battle. Acts 2 shows a “rushing, mighty wind” passing over the 120, which signified their empowerment of the Holy Spirit. But the Bible also shows the vengeance of wind. During the Exodus, a fierce wind upon the sea submerged Pharaoh’s army. When Jonah rejected God’s Call to Nineveh, a great wind nearly shattered his vessel until he was thrown overboard. And Jeremiah shows a “whirling tempest” upon the wicked during the last days.

While the Bible portrays wind in various ways, one fact remains constant: Wind is a force that only God controls! The Apostles, at sea, recognized this when they exclaimed, “Even the winds and the waves obey Him”! Perhaps arousing the wrath of nature sounds unlike the God of love, but Scripture is firm, God is sovereign over all creation, even when calamity befalls men (Job 28:25-28; Jeremiah 51:16; Psalm 147:18; Amos 3:6). While theologians cannot fully explain God’s providential fury, one answer is clear: Calamitous winds warn mankind of a Final Day of Judgment. The Lord that “rides on the wings of the wind” (Psalm 104:3) will not let man walk blindly into the Apocalypse! He is using nature to alert mankind of a greater day of judgment.

As a Prophetic Insight, please understand the purpose of this article. It is to warn of the impending appearance of strong winds worldwide. As these winds emerge, paths will widen, and speed and duration will break records. But again, remember God’s purpose: These winds will interrupt life’s course and force people to examine their future. They are harbingers of that final Day of Judgment when all men will appear before Christ. As the Prophet Jeremiah prophesied concerning the “last days”:

Behold the storm of the Lord! Wrath has gone forth, a whirling tempest;
it will burst upon the head of the wicked.
(24) The fierce anger of the Lord will not turn back
until he has executed and accomplished the intentions of his mind.
In the latter days you will understand this.”
(Jeremiah 30:16)