THE BLESSING OF FOCUS! 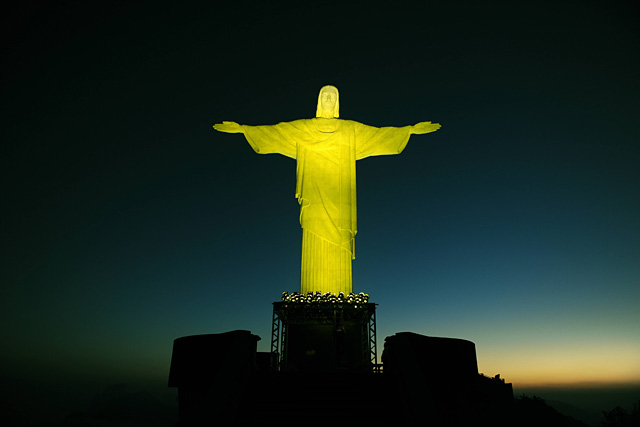 Devotionals for Personal or Corporate Worship

Johann von Dannecker was the famed German sculptor of the 19th Century. After carving many sculptures someone approached him and requested that he chisel a statue of Christ. He worked on the project for years and upon completion he tested the value of his craftsmanship by summoning a young girl to appraise it. Dannecker asked, “Who is this?” She replied, “A great man.” He instantly knew his impression of Christ had failed! Thus, he undertook the project again. It took another six years to carve Christ’s image but during that time he became a Christian. Again, testing his work, he asked a little girl to identify the statue. She stood and stared with silent deliberation. Tears welled in her eyes and swallowing past her lumpy throat she said, “Suffer the little children to come unto me, for such is the kingdom of Heaven.” Dannecker knew he had succeeded!

What was the difference? His first attempt focused on carving another’s Christ, but his second attempt focused on carving his own personal sight of Christ. And this type of focus has always been a crucial principle of life. When Christ was surrounded by the crowd and out-of-sight, Zachaeus climbed a tree to focus upon Him. It was the Wise Men’s unwavering focus upon the Star of Bethlehem that led them to the Babe in the manger. For the Apostle Paul it was unfeigned focus upon his “heavenly vision” that helped him fulfill God’s Will. Someone once said, “What you look at longest becomes strongest.” That is true! And that is why we must constantly keep Jesus Christ before us.