PROPHECIES OF THE ENDTIME UNVEILED

Prophecy, PROPHECY Comments Off on PROPHECIES OF THE ENDTIME UNVEILED 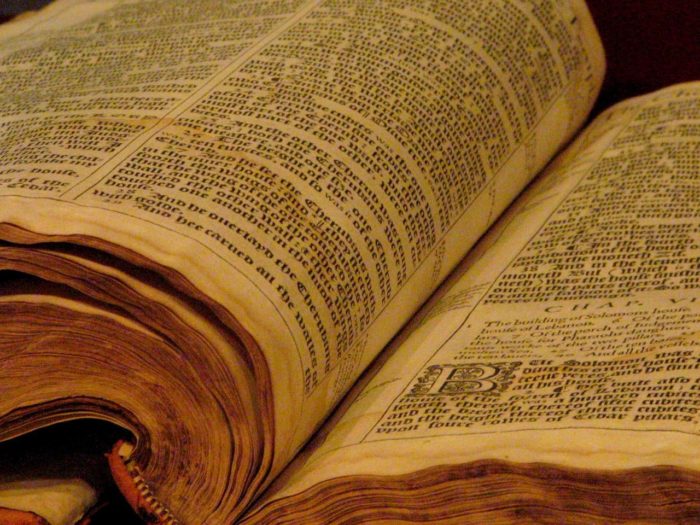 1. Do the Prophets of Scripture identify a definite moment when the Jewish Temple will be rebuilt? Yes! And this moment can only be determined by a careful cross-examination of the Scriptures. Two Jewish Temples appear in the Bible: Solomon constructed the first Temple, which was rampaged by the Babylonians. Then 400 years later, Zerubbabel reconstructed the Temple by decree of Cyrus. Upon careful investigation, Scripture reveals that these two Temples were constructed under a unique prevailing condition upon the world–a condition that will again prevail upon the world and permit the reconstruction of a third Jewish Temple.

3. Jesus prophesied that during the Endtime “the days will be shortened.” Does this mean the Seven-year Tribulation will be cut short or will the days be literally shortened? First, “Daniel’s 70-Weeks” have been carefully measured and cannot be curtailed! However, an astonishing astrophysical explanation validates how Christ’s prophecy will occur and the hours will be shaved off of a 24-hour day.

4. Does the Bible provide a prophecy/event that forecasts a moment when millions will turn to Christ and a great spiritual outpouring will girdle the globe? Yes. And both Joel and Ezekiel predict the event that will trigger this global revival and when it will occur.

5. Is there a global agenda that is setting the stage for the Antichrist’s rise to power? Yes, the “mystery of iniquity” is gaining force and preparing to present the Antichrist. The Antichrist will capture the attention of the world when people are no longer able to make discerning, moral judgments. Thus, the Antichrist, guised with deceit and intrigue, will appear with solutions to man’s moral and social crises.

6. In Revelation 3 Jesus identified the “Throne of Satan.” Was this a visible throne and does it exist today? Yes, Jesus referred to Satan occupying a physical locale. Two thousand years ago, the “Seat of Satan” was situated in a Pergamum, infamous for witchcraft, idolatry, and the persecuting Christians. However, in the 19thCentury archeologists unearthed and relocated the “Seat of Satan” to another country. It is likely to reemerge upon the international scene and serve the purposes of the Antichrist.

7. Does the Bible supply a prophecy that is stated far more frequently than other prophecies for the Last Days? Most definitely, yes! The Bible invokes this prophecy no less than 20 times in the New Testament.

8. Jesus said “When the Son of Man Returns it will be just as the Days of Noah” (Luke 21). What is the meaning of this mysterious prophecy? This is unquestionably, Christ’s most enigmatic prophecy regarding the Endtime. Its implications reveal the explicit generation that will witness Christ’s Return along with the presence of global calamity, unbridled anarchy, and unparalleled demonic activity. There is also a surreptitious connection with the reappearance of unearthly forces that inhabited the earth during the “days of Noah.”

10. Is there one profoundly significant Supersign that marks mankind’s approach into the Endtime? Yes. The fulfillment of this prophecy is undeniable and it appears as a tree with more than 20 branches of prophecy attached to it. This prophecy is stretching forth now!

To inquire about hosting a Prophecy Conference, or for more information, you may email me in the “Contact Form” below: